How do you deal with worry?
An except from the book: Bowling with God
Talking to My Kids about War 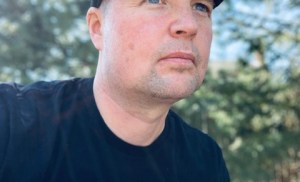 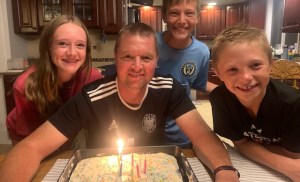 Year 9: Why I Still Celebrate My Worst Day