For me, this whole writing business began when a doctor looked at an MRI of my brain, then at the floor, then hard into my eyes and said, “You should be dead.”

He then told me there was nothing he, or anyone could do for me.

“I’m sorry Mr. Armstrong, you should be dead.”

I remember leaving his office. I remember the long train ride home. I remember the watching the world shift its colors through the lens of a train window. I remember getting off the train, walking to a bar and over a pint of Guiness wondering if dying was going to hurt.

Three years later and everyday later, I remember those four words the doctor offered me on that warm September afternoon. 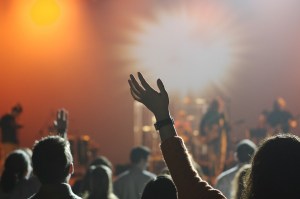 And three years later, I consider myself lucky. Not because I’m alive but because I was told with unflinching certainty that I should be dead. Something I think we should all hear once in awhile.

Between the car crashes and plane crashes. Between cancer and icy staircases and the stray bullets and stray dogs. Between anthrax and heroin and terrorist and earthquakes and forest fires and black mold and meteors and whole grapes– you should be dead too.

But alas, we’re not.

Sure, maybe we’re a confused and downtrodden and disenfranchised and ultimately tragic bunch but we’re alive.

And that should be all the motivation you need right now.

The Only Way to Find Happiness

7 Reasons Why My Child is a Suburban Dictator

5 Life Lessons Bruce Springsteen Has Taught Me
Friday's Fast Five...5 Books You Need to Read If...
So this is what divorce feels like 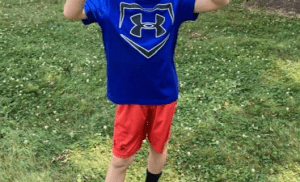 But dad, I need the internet!