“Well, I spent six or seven years after high school trying to work myself up. Shipping clerk, salesman, business of one kind or another. And it’s a measly manner of existence. To get on that subway on the hot mornings in summer. To devote your whole life to keeping stock, or making phone calls, or selling or buying. To suffer fifty weeks of the year for the sake of a two week vacation, when all you really desire is to be outdoors with your shirt off. And always to have to get ahead of the next fella. And still—that’s how you build a future.”                                                    -Biff Loman

One of the most popular units I teach every year is Arthur Miller’s classic American drama Death of a Salesman. If you’re not familiar, Salesman is an honest examination of the disillusioned pursuit of the American dream.

There are many ways to analyze Salesman. My students are naturally drawn to the strained relationships between the parents and the adult children. However, I’m more fascinated by the oldest son Biff Loman.

Biff, in his mid-thirties, is floundering to find his place in the world. As a teenager, Biff heartily believed in the prospect of the American dream. He believed he would become rich, stay popular and attractive and thus be happy. Of course it didn’t work out for Biff and he finds himself sulking in his childhood home saying things like, “I know every time I come back here all I’ve done is waste my life.”

Both friends, working at their respective jobs for close to 10 years, have begun asking…

Literature and life has taught me that adults are constantly restraining themselves from doing the things they really want to do with their lives.

Children do as they please ( if you’re a parent you live this truth everyday). The child’s mind runs wild with imagination and possibilities.  But then the child becomes an adult. And before the adult knows it, they are sinking in responsibilities and trapped in their own lives without imagination, without direction  and without a feeling of purpose.

Between the nightly news and gossiping about the neighbors. Between comparing car insurance rates and sitting in turnpike traffic. Adults quickly become crestfallen with the life they’ve spent their days building.

And their job- you know- the one they went to college for, studied for and spent thousands of dollars on, becomes a spiritless celebration of adulthood.

What I like to call- Restless Adult Syndrome- is old fodder for literature. Biff Loman, Ulysses, and every Springsteen song all lament on aging with hungry hearts that pump and yearn for something more.

Unfortunately, I don’t think RAS is curable. But I do know its symptoms are manageable.

So for the moment– pop in the Born in the USA cassette, grab a copy of Salesman and hold tight. In the next post I will examine how Biff Loman overcame RAS and explain how I treat my own RAS. 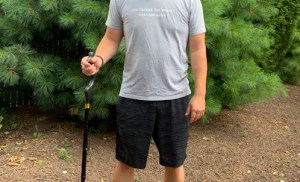 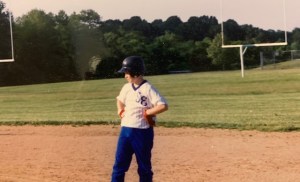 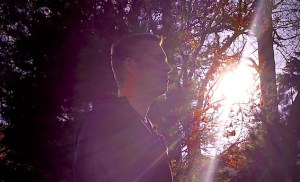 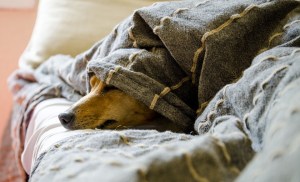