The four words I’m grateful for

The four words I’m grateful for

For me, this whole writing business began when a doctor looked at an MRI of my brain, then at the floor, then hard into my eyes and said, “You should be dead.”

He then told me there was nothing he or anyone could do.

“I’m sorry Mr. Armstrong, you should be dead.”

I remember leaving his office. I remember the long train ride home. I remember the watching the world shift its colors through the lens of a train window. I remember getting off the train, walking to a bar and over a pint of Guinness wondering if dying was going to hurt.

Six years later and everyday after, I remember those four words the doctor offered me on that warm September afternoon. 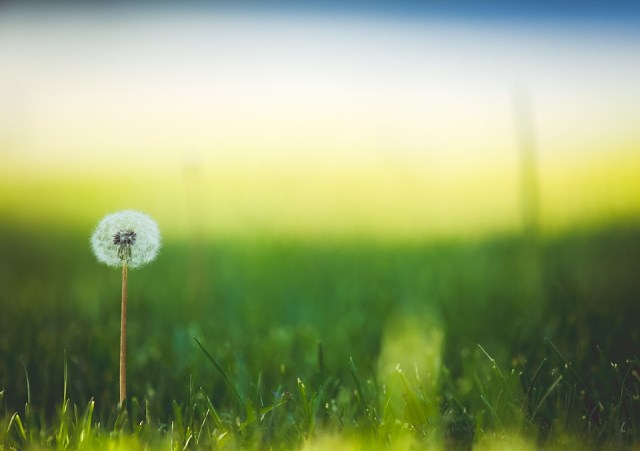 And now, six years later, I’m grateful someone said those four words to me.

Between the car crashes and cancer and icy staircases. Between stray bullets and stray dogs. Between anthrax and heroin and terrorist and earthquakes and forest fires and black mold and meteors and whole grapes– you should be dead too.

As we trot into Thanksgiving week, let’s be grateful for our lives. For breathable air and sunlight and stars and warm water and cool pillows and stable roofs. For a dinner invitation, a smile from a stranger, the setbacks that made us stronger, and the old friend who called to wish us a Happy Thanksgiving.

Checkout the post: The Scary Work of Rewriting Yourself

“The fall and winter of 2013 was the most terrifying stretch in my life. It wasn’t the thought of dying, which did hang heavy in those days, it was a fear of redefining myself. My brain was damaged and the doctors didn’t know why. But the scariest part was digesting the news that parts of me could only now be found in photo albums and in flickering reels of memory.” 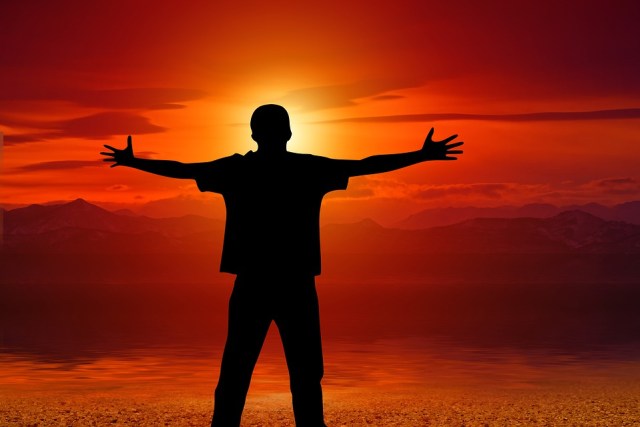 How to Save a Marriage
I'm excited to announce...
Forgiveness = Freedom