What it takes to make this a better place 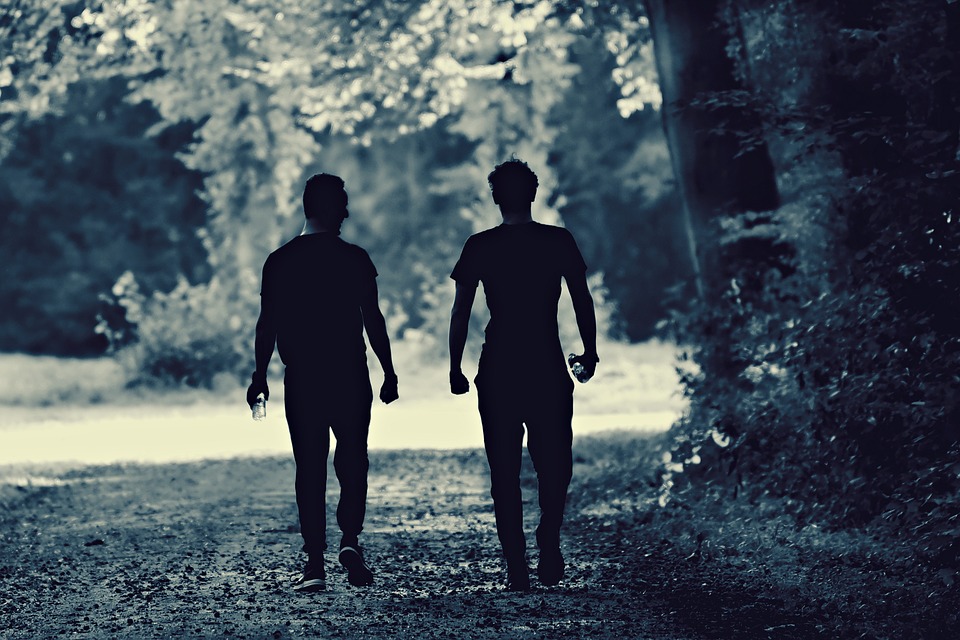 What it takes to make this a better place

My school is still reeling from the sudden death of a student last week. Students and teachers are putting on brave faces but it isn’t easy.

Sometimes I’ll see a student stare out the classroom window or put their head down on their desk and just know.

The other day I checked in with a student who was a close friend of the student who died and he said something to me that was both wise and a needed reminder.

He said the death of his friend made him realize everyone is fighting a private battle. That everyone could use a smile or a hand on the shoulder and a “how you doing?”

He realized he could be nicer to people.

He realized how little effort it takes to say hello.

He realized the time to connect with people is brief and he selfishly took that time for granted.

He realized tragedy gifts us all an opportunity to better ourselves.

In a world of self-absorption, such self-awareness is commendable and refreshing.

Remarkably–it takes little time and only a little effort to consider and acknowledge others. To ask people how they’re feeling. To let people speak and to really listen.

A tragedy should not have to happen for us to learn this.

I shook the student’s hand, shared a smile, and we parted ways.

It just takes a little time and a little effort to make your world, my world a better place. 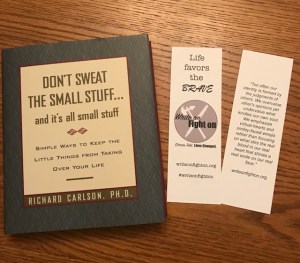 For being the 100th subscriber– Megan C. received a copy of “Don’t Sweat the Small Stuff” and a Write on Fight on bookmark

The Air Max 90 (Or The First Time I Learned About Envy)
"Dad, why does summer go so fast?"
The 21 Day Freedom Challenge