I’d like to thank the Lexus “December to Remember” commercial for fueling my recent obsession with happiness.

You know the commercial: On a perfect snow sparked morning a well groomed man finds a new Lexus topped with a big red bow trophied in his sprawling driveway. The man smiles then hugs and kisses the hood of his new toy as his tall, attractive wife and their beautiful blue-eyed children stand nearby and smile and dote and radiate with plastic happiness as a voice tells you how easy and affordable it is for you to own a sleek, well-equipped Lexus.

The commercial then gives way to the football game my 7 year old son and I are watching. We’re curled together on the couch, sharing a blanket. It’s a rare scene, especially for December. My son, the Energizer Bunny, is almost always moving, always playing. And with the promise of Christmas so close, his energy seems even more boundless. But at this moment, he is still, as if someone removed his batteries, and I know this might just be my only time to ask him.

I felt like an asshole bothering Deb with my pretentious existential crisis. I mean, she’s warring with one of the most hellacious diseases we’ve never cured. Clearly, she’s busy.

True to her awesome self, Deb responded with…

“What I’ve found that it is connections with other people that really make me happy. And in turn time and experiences with them.”

In the heart of the Lexus “December to Remember “ sales event Chase and Deb confirmed what I already knew, what most of us know — that relationships are the fruits of happiness. A 7 year old boy, a dying woman cemented such truth — we are fragile and finite but in relationships we find strength, we experience forever.

And so if growing up is a just matter of perspective, it’s curious to think that we’ll spend so much pain, energy and money trying to realize what we knew all along.

PS–Checkout this 6 minute feature on the Write-a-thon! I want to thank all my colleagues and students who made this awesome event possible. 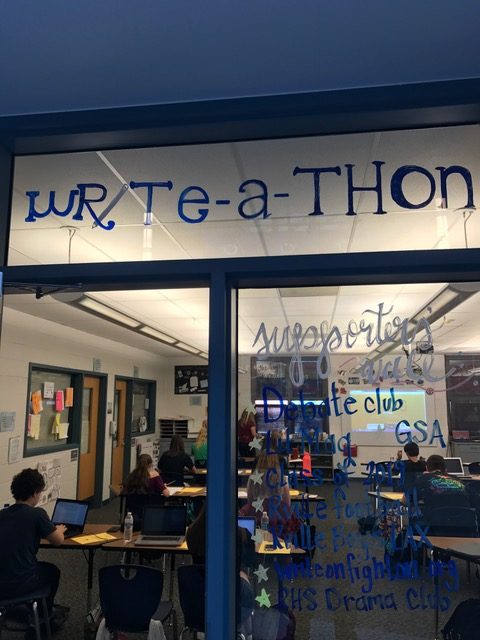 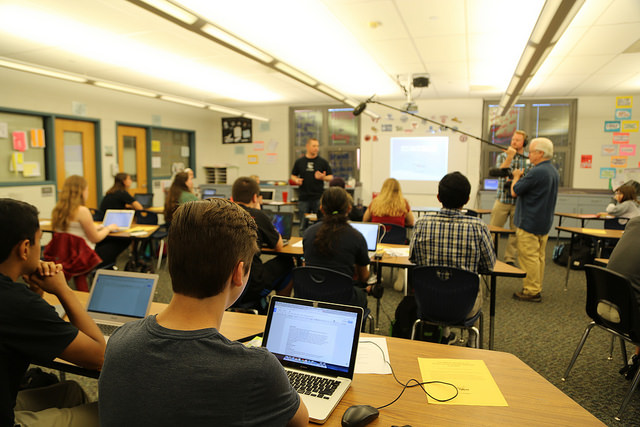 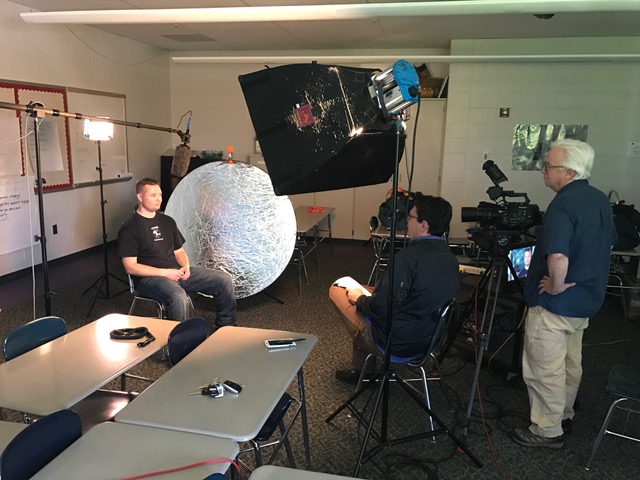 Life favors the brave
Happy Holidays from Write on Fight on!
No Handrails (Scenes from Miami) 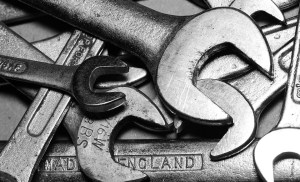 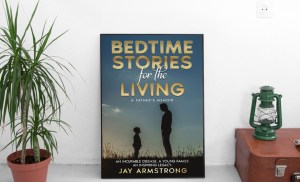