They Once Called Me Coach

Last Wednesday, after a late afternoon thunderstorm wiped the sky of its dark imperfections,  I stood before the Robbinsville High School graduating class and delivered the commencement address I entitled “Trust Your Change.” 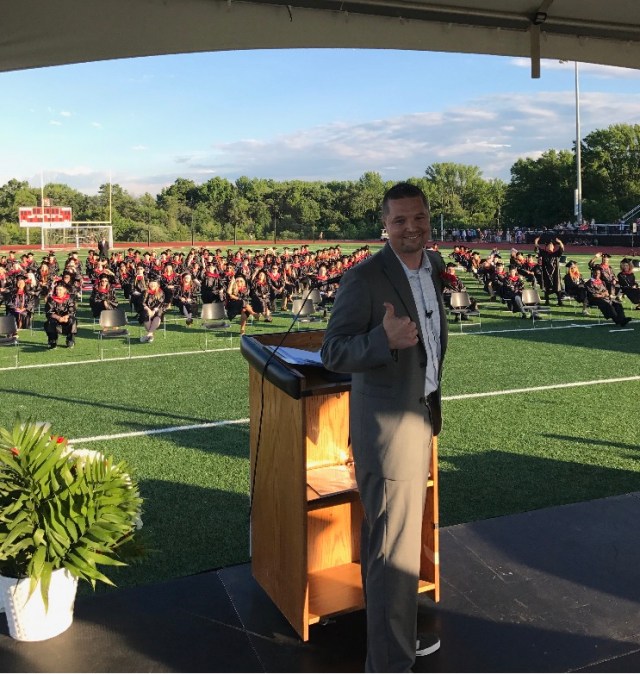 Later the night, while enjoying a well deserved post-graduation beverage, a colleague asked me how long I’d been working on the speech.

I told him I had been brainstorming for a few months.

But the next morning, over a cup of coffee, I realized that the seeds of the speech took root four years prior when members of the graduating class, who were merely freshman, witnessed one of the most difficult admissions of my life.

It was early September. The classroom was warm and bright with afternoon sunshine.

I sat behind my desk. The players sat in the desks before me.

In fact, in my world, those days were filled with long quiet stretches, as if everything was waiting for something. As if life was pacing a hospital floor.

They were teenage boys who thought they were in trouble, so they carried themselves with all the intimacies of teenage boys in trouble. Bowed heads, bent eye brows, dropped shoulders.

The day before we lost 8-0. Which, in high school varsity soccer, is a blowout.

They were expecting me to yell. To call them an embarrassment.  To challenge their character and commitment. To level an edict of longer, harder practices. There would be less smiling, less fun. More running. More yelling. Until they learned how to practice and play hard. Until they learned to dig deeper, to break through self-made thresholds and not quit on themselves, on their teammates, on the program they represented. 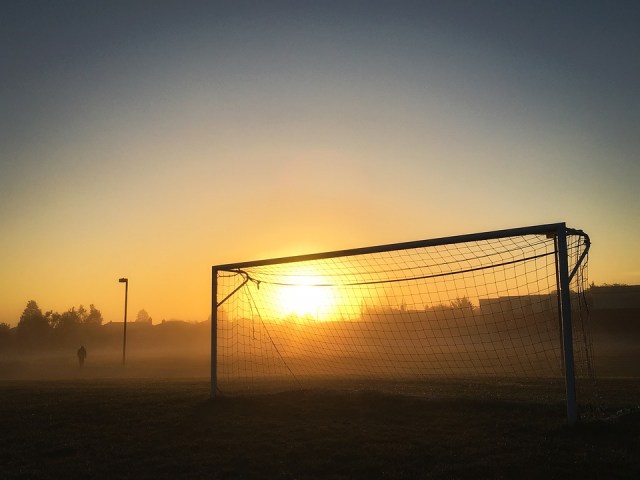 Initially, I pursued a teaching career because I wanted to coach.

In 2006, when I was hired to teach English at Robbinsville High School, I was appointed the first varsity head coach in program’s history.

In fact, this was a big moment in my history.

At 26 I was handed the responsibility of building a high school soccer program in central New Jersey, an area whose soil was rich in soccer tradition.

In those early years we didn’t win many games. But other coaches complimented me on the way we played. The local paper did a story on the program’s positive development. We were making progress.

I ran a fairly tight ship. My preseason workouts were physically and mentally demanding. I held my players accountable on and off the field.

A few days before I led my players into my classroom, my doctor told me that the next few months were going to be littered with tests. MRI’s. CAT Scans, blood work and a lot of waiting.

The doctor put his hand on my shoulder, instructed me to spend time with my family, prioritize, and remove as much unnecessary stress from my life.

The classroom was bright and warm.

I remember how quiet it was. How they were looking at me with lowered eyes. Afraid of the scolding that they seemed destined for.

I don’t know how I started but I’m sure it was not as graceful as I would have liked.

At some point I told my team I was resigning as their coach.

I admitted to them that I was sick and physically unable to be the coach they needed. And though I didn’t say it, they knew it– I was scared.

I addressed the freshmen specifically. I apologized for my brevity. I told them that I hope I would be around (meaning alive) in four years to see them graduate high school.

Things were quite for awhile.

Then, not knowing what else to do or say, I looked at the assistant coaches, at the team and said, “Alright boys, time to go to work.”

Under a high sun and a wide open blue sky, I stood on the same field I had coached for 9 years and told the graduating class of 2017 to trust their change.

I am still sick but very much alive.

There are some days when I miss coaching.

Days when the sun is just right. When in one afternoon, summer folds into fall all at once.

I miss the intensity, the competitiveness.

I miss the halftime speeches.

The victories. The defeats.

But most of all, I miss the players.

The camaraderie. The bond that forms between player and coach.

The candid conversations about how sports and all its trials and tribulations teach us all we need to know about life.

I miss watching my players transform from boys into young men, a massive change that happens as fast and as subtle as a summer thunderstorm, a storm that dawns a perfect afternoon, with a sun that is strong and bright and a sky that is unclouded and forever.

A Message of Hope For All Those Stressed-out Teachers
6 Reasons Why You Should Tell a Story on the First Day of School
To my students, the Class of 2020 (or how to pass my English class), 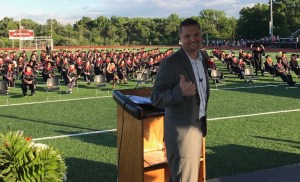 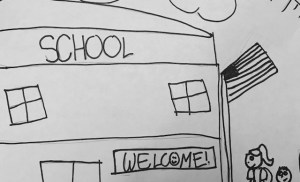