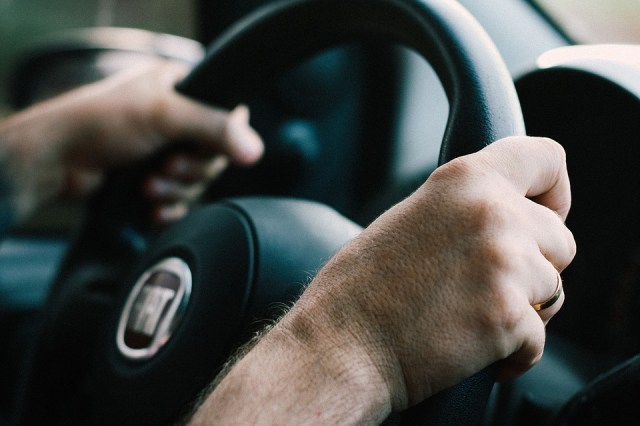 It’s an old story. A bit cliched. But still a worthy one…

A man and a woman are in a car.

The man drives as the women navigates through unfamiliar territory. They have no map, no cell phone service. The woman acknowledges the pending darkness and lightly suggests, they stop and ask for directions.

The man keeps driving, keeps his focus, pretending not to hear her.

The sun is all but gone. The street lamps start their work.

The woman looks out the window and clears her throat. She protests, this time with a bit more force, causing the man to snip. He insists he knows where he’s going. He speaks in phrases like, “we just got turned around a bit” and “no big deal” and “any second now”.

The woman runs her hand through her hair and exhales. The man wonders if the heat is on as he, grips the steering wheel and glances out the window hoping for something familiar– a landmark, a sign, a motion from God.

A high school classroom serves as a great observatory for human quirks.

It’s always interesting when I ask my 12th grade students about their life-after-high school plans. The females often confess they don’t know. They have some ideas but are mostly unsure. A lawyer, maybe.

When asked, males are quick to verbalize their plan. Business or engineering or medicine or general awesomeness, for sure.

As if, to the 17 year old male, being lost, confused and unsure is a sign of weakness.

This week, in a New York Times article, Prince Harry explained how, for almost 20 years after Princess Diana’s death, he struggled with anger, with depression. And how his behavior was often erratic and destructive.

Harry, 32, attributed his recklessness to his inability to address his mother’s death.

An now an advocate for mental health, Harry credits his recovery to counseling and finding the courage to do what so many man can’t– talk.

“I can safely say that losing my mum at the age of 12, and therefore shutting down all of my emotions for the last 20 years, has had a quite serious effect on not only my personal life but my work as well.” –Prince Harry

A Moment of Honesty

A few weeks ago I had an conversation with a male friend of more than 20 years.

The friend, I assumed, was doing well.

Then, over a drink and an hour conversation, he opened up about his crumbling marriage. How he’s been married for twelve years and that it had only been good for about three.

He explained how he’d been living a life of silence. A silence that drove him into a depression.

His eyes filled with tears as he looked across the table, held his drink and said, “I don’t know what to do. I don’t know who to talk to.”

For most men, self-expression is hard. And only gets harder with age.

The longer they cling to a prolonged silence, the more difficult it is to talk. Men often consider stubborn stoicism as dignified and respectable. Yet they often fail to see how their hardness taxes themselves and those around them.

As a male writer I’m torn.

Because I know in order to write well, to produce meaningful work,  make others feel–I have to feel. Yet the square-jawed history of men has conditioned me not to. To remain quiet in pain. To accept my feelings as weaknesses. To emotionally alienation myself to remain accepted.

When you’re 17 years old, you’re inclined to define courage as being bold in the face of danger. You also think courageous men are always decisive and strong.

And it’s shocking to learn that 20 years later, remnants of that teenage ideology still remain steadfast in me. 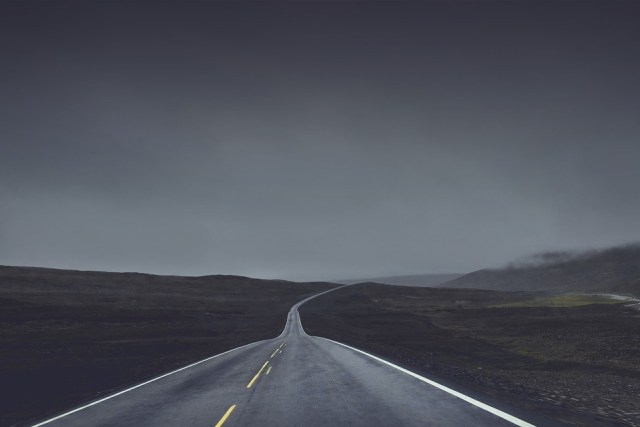 The sun is down now and the man still refuses to talk.

The woman eyes him. There’s been a growing distance between them for some time now.  Why can’t he just stop? Ask for help? Why doesn’t he ever talk?

But for now– the man and the woman stare out different windows, wondering how they got so lost, listening to the engine hum, driving aimlessly into the darkness.

Teaching Students the Power of Vulnerability
Using Your Pain to Tell Your Story: When Students Teach Teachers
Pride before the fall 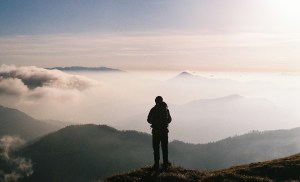 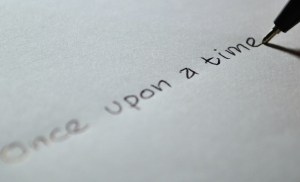 Using Your Pain to Tell Your Story: When Students Teach Teachers

Teaching Students the Power of Vulnerability