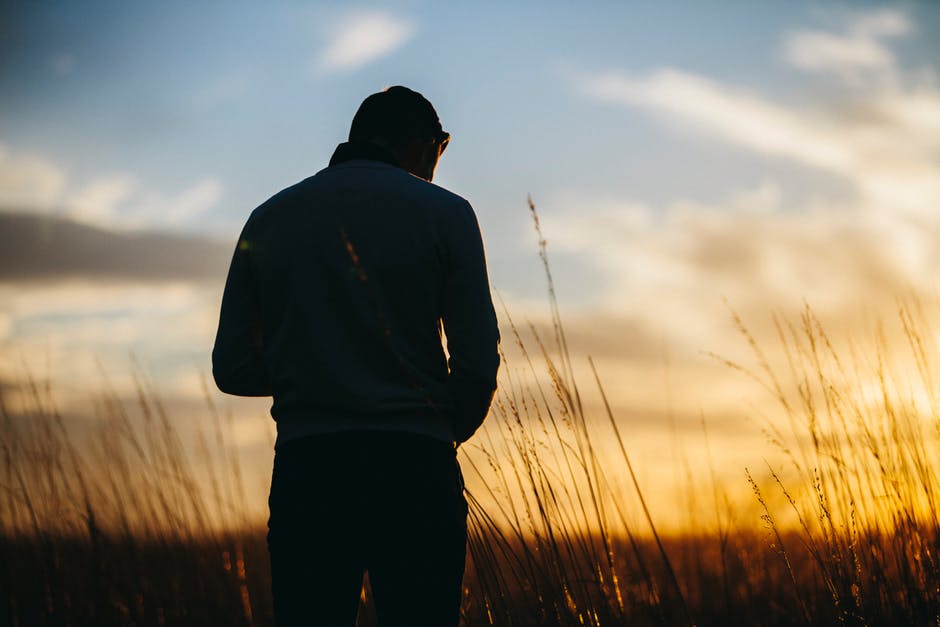 Society has conditioned men to dismiss any and all vulnerabilities.

Since men identify vulnerability as a weakness, they often don’t possess the emotional strength to talk about their weaknesses.

Male behavior that follows this script appeases societal expectations but how does this silence affect the individual male?

The male who returns home from war.

The male who was sexually assaulted.

The male who was or is bullied.

The male who is ostracized.

When I was diagnosed with sarcoidosis I suppressed emotions. I was sick and wounded and believed, in some ways, I was less of a man. Because real men don’t get sick. Real men don’t need a doctor.

In spite all my medical uncertainties I was more concerned with how other males would perceive me. Would I be judged, patronized, ostracized?

In fact, the hardest thing I’ve ever done was to write vulnerably. Detailing my illness and my emotional and physical weakness leaves me susceptible to the dreaded label of “pussy.” 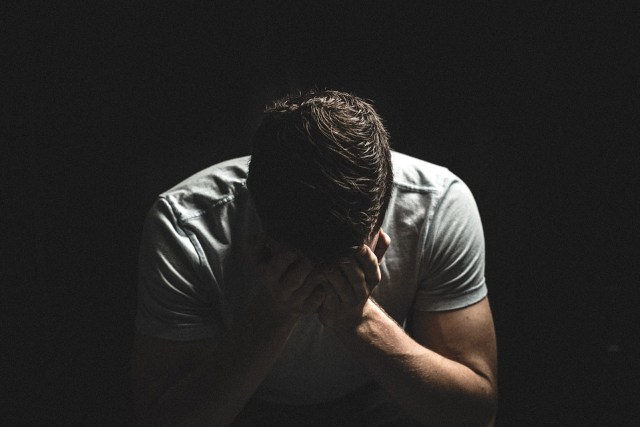 According to the most recent Centers for Disease Control and Prevention data on suicide, men are 77 percent of the 45,000 people who kill themselves every year in the United States.

It’s a simple game. If you can make someone flinch then you get to punish them with two punches to the shoulder– “two for flinching!”

It’s a “boys’ game” that conditions boys to not flinch, suppress fear, and stand stone-like in the face of impending doom.

Is that not a microcosm of male behavior? If you flinch, you’re victimized. So at a young age we learn real men don’t flinch.

But as boys become men the stakes for not flinching become increasingly more severe then simply two punches. Men would rather live in pain or, in some cases, die or harm others then flinch.

Before I started writing about my mental and physical troubles I spent months debating if writing a blog was the “manly thing” to do.  It sounds so silly but for a man, the coveted metaphorical “man card” is the most important piece of plastic in his wallet.

So instead of telling my story, I suppressed. And consequently, the more I suppressed, the less of a man I felt.

Then I wrote, The Day I Learned I Could No Longer Jump ( or Learning to Fly).

A short, personal narrative about a chance encounter with a retired naval officer while we were both enduring physical therapy. “The Day I Learned…” was my first real attempt to write about my limitations. I was scared the whole time while writing. Am I revealing too much? Does this story emasculate me? Can I handle the embarrassment it may bring?

But I wrote it, fearfully shared it, and it became the first piece I ever had published in a printed publication (Generations, Fall 2017)

I received messages from strangers who said how much reading my story helped them.

“A superb piece of writing — you have moved an irascible curmudgeon, here. Fight.”~ Gerard M. Palomo 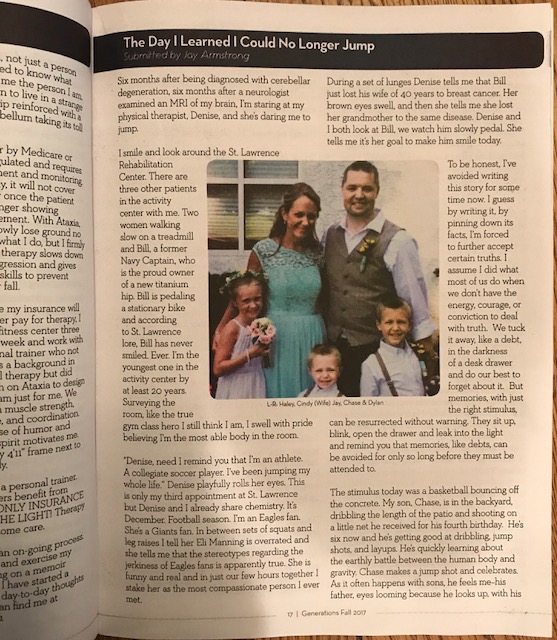 The positive feedback trumped the fear of being labeled weak. So I keep writing and telling stories and sharing myself with anyone who cared to read.

And the more I wrote, the more I realized how fearful men are of being openly vulnerable. By writing, I’ve conditioned myself to talk about the feelings and experiences that I once believed were too embarrassing to share.

A simple strategy to get men to do something amazing

We all agree that men need to talk.  If men communicate more–everyone wins.

For every “sensitive” thing I write, I do something constructively masculine. I reward my vulnerable writing with lifting weights or running or having a catch with my son or watching Mad Max:Fury Road.

See, men fear that if they do one effeminate thing, they risk losing their balls. Literally. It sounds stupid but it’s the truth.

But if we teach men to find a balance between healthy emotional vetting and a healthy masculine behavior, while still feel possessing their “man card”, men will be more inclined to do something amazing–talk. 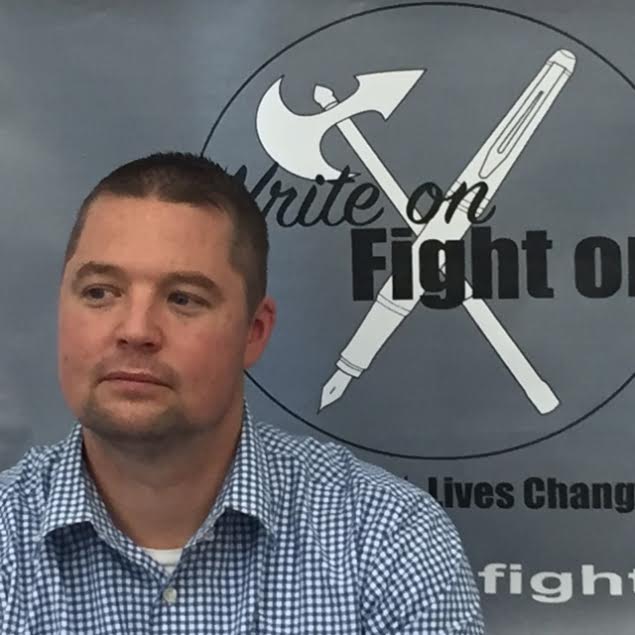