In 2013 I was diagnosed with sarcoidosis, an autoimmune disorder that chewed a hole in my cerebellum, atrophied various muscles, impaired my balance and coordination and consequently stole my ability to run. I have dedicated the summer of 2018 to regaining my strength, coordination, balance, and relearning how to run. I am participating in a 5k run on September 23rd in Philadelphia, Pennsylvania. This is my training journal. This is my attempt to grow physically strong again.

Write on. Fight on.

No hurry. No pause.

Waking up to the 6:15 alarm. Today is the first day at home, sleeping in my own bed, since summer vacation started.  After four nights sleeping on a futon, simply put– I missed my bed.

First Thing I Listen to This Morning:

“It is not the critic who counts; not the man who points out how the strong man stumbles, or where the doer of deeds could have done them better. The credit belongs to the man who is actually in the arena, whose face is marred by dust and sweat and blood; who strives valiantly; who errs, who comes short again and again, because there is no effort without error and shortcoming; but who does actually strive to do the deeds; who knows great enthusiasms, the great devotions; who spends himself in a worthy cause; who at the best knows in the end the triumph of high achievement, and who at the worst, if he fails, at least fails while daring greatly, so that his place shall never be with those cold and timid souls who neither know victory nor defeat.” ~ Theodore Roosevelt

Since no other four year old registered, Dylan had to play with six and seven year olds. At first I was hesitant. He was the youngest and smallest player on the field. What if he gets hurt? What if he grows frustrated, cries, and wants to quit?

But he did not hesitate. From the start of the first drill, he showed no fear, gave no pause.  During the first waterbreak he ran over to me and exclaimed,  “I love camp!”

And as Dylan ran back to his field, his little legs pumping a mile a minute, his camp issued t-shirt 3 sizes too big and dangling below his knees, I thought about how if Theodore Roosevelt were standing beside me, he would elbow me, smile, and nod at Dylan and remind me that the critic or worried parent do not matter. What matters is the freckled four year old in the arena who is striving, who is daring greatly. 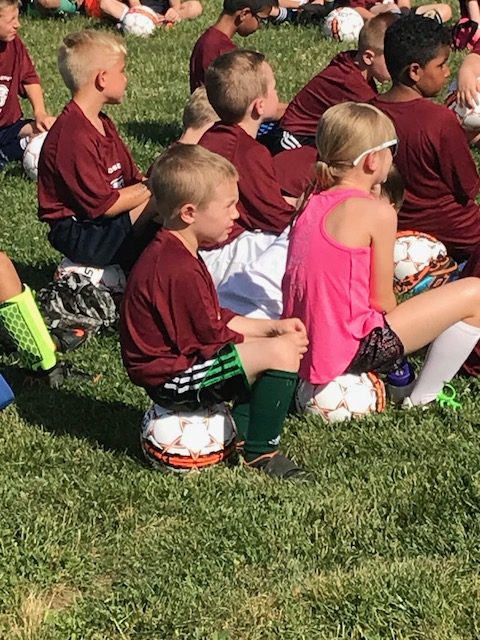 …empowerment can only be experienced through sacrifice. 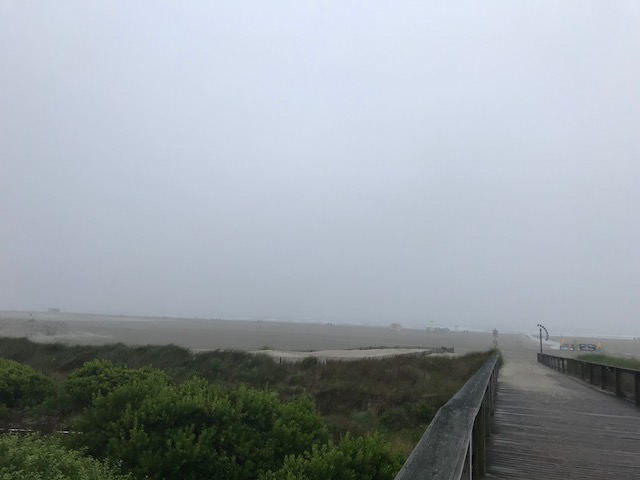