In my last post, “Dad. what’s a championship?” I told you that Chase had recently lost his championship soccer game and didn’t care. He was more concerned about a juice box and a bag of Oreos then the sweet tastes of victory. I also told you how proud I was that he brushed off losing and went about his little life.

Well, on Saturday, Chase’s travel soccer team won their first tournament, steamrolling  through all four games. Chase played well and scored in the championship game. At the final whistle, the team dog piled in the middle of the field. Followed by trophies, smiles and post-game snacks. And I was one proud papa. 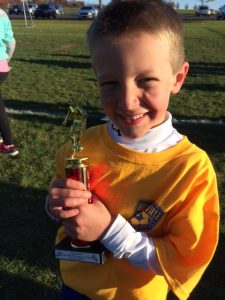 But across the field there was a team of 8 year olds who were learning different lessons. They were learning about failure. About digesting defeat.

Such is the dichotomy of sports, of life.

So on the ride home from the game, as Chase clutched his trophy and held an ear to ear smile I considered whether I, we, should promote the importance of winning to our children? 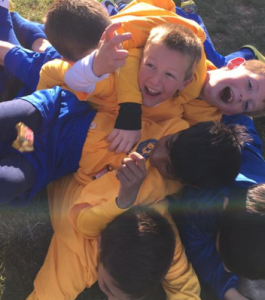 Look, we are parenting in the maligned times of the participation trophies. Times where we go to great lengths to avoid the hurt feelings and emotional discomfort of our children.

So when it comes to winning and losing, what’s a 21st century parent to do?

Yes, I want my children to be winners. I want them to earn accolades and praise. I want them to be the MVP,  Student of the Month, Employee of the Year. Yet, not at the expense of their character. Because I want them to struggle and fail and feel the emotional discomfort of a loss.

Because above being winners (and losers) I want my children to be competitors. I want them to be fierce, gritty people unafraid of adversity.

If we condition children to think they are entitled to victory and trophies every time they compete for something they will become uncoachable players, grade-grubbing students and disillusioned adults.

So yes, I think we should promote winning. However, in our instant oatmeal world,  I believe we must place a greater emphasis on the process, the game itself, the spirit of competition. In sports, in life (and the world of breakfast cereals) we have become so seduced with instant results for our children, for ourselves that we undervalued the process.

It’s the process where the real lessons are learned. And from a developmental standpoint, its not the results, its the game and how children handle its little calamities that will forge their character.

Ants Marching: When an Anthem of Your Youth Foreshadows the Quandaries of Adulthood
To be found again
Quarantine Blackout Poetry-- Volume 4: A Father-Daughter Project 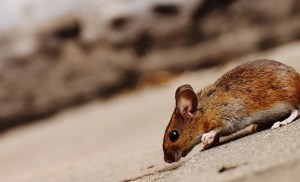 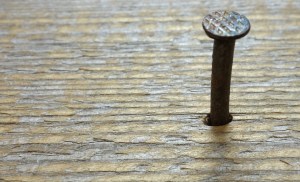 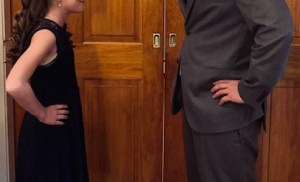 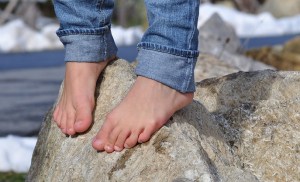